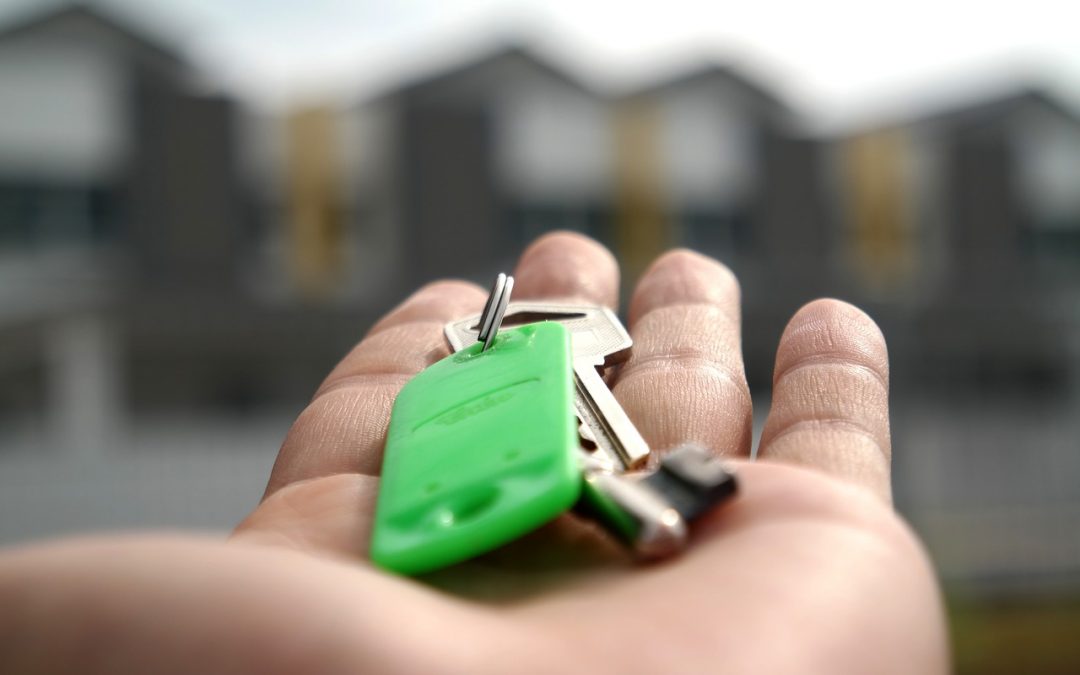 If you haven’t already noticed, barndominiums for sale in Texas is a very popular search phrase online. The Barndominium, which was one featured on the third season of the popular HGTV series Fixer Upper and was also shut down last October by the Lacy Lakeview, Texas City Council, is finding itself in the middle of yet another local dispute, despite the fact that it was once available via HomeAway.

Kristi Bass, the current owner of the property, found her second permit request denied earlier this week. The permit would have enabled her to run the Barndominium as a vacation rental property. Now, she says she is being forced to find other means to rent the property out. Bass did not give any specific plans, but stated that she had plenty of options that she wanted to work with. She also said that this was not a direction that she wanted to go in, but that when she’s called to a fight, she always shows up.

Calvin Hodde, Lacy Lakeview’s mayor, was the only member of the council to approve the application. He says that he felt is was a shame that no common ground could be found because giving the Barndominium a chance could really be a good thing.

However, many council members made it clear that they wanted to uphold current zoning laws in order to prevent crowds of people from visiting the private neighborhood that the Barndominium currently occupies. They also stated that many citizens came forward to express this and never changed their opinions.

Joanna Gaines, one of the stars of Fixer Upper, designed the converted barn. The property features many of her signature design elements, such as shiplap and reclaimed wood.

Bass is scheduled to return to court in April regarding two separate citations that she received involving running the Barndominium as a rental property without first obtaining the proper permits to do so.