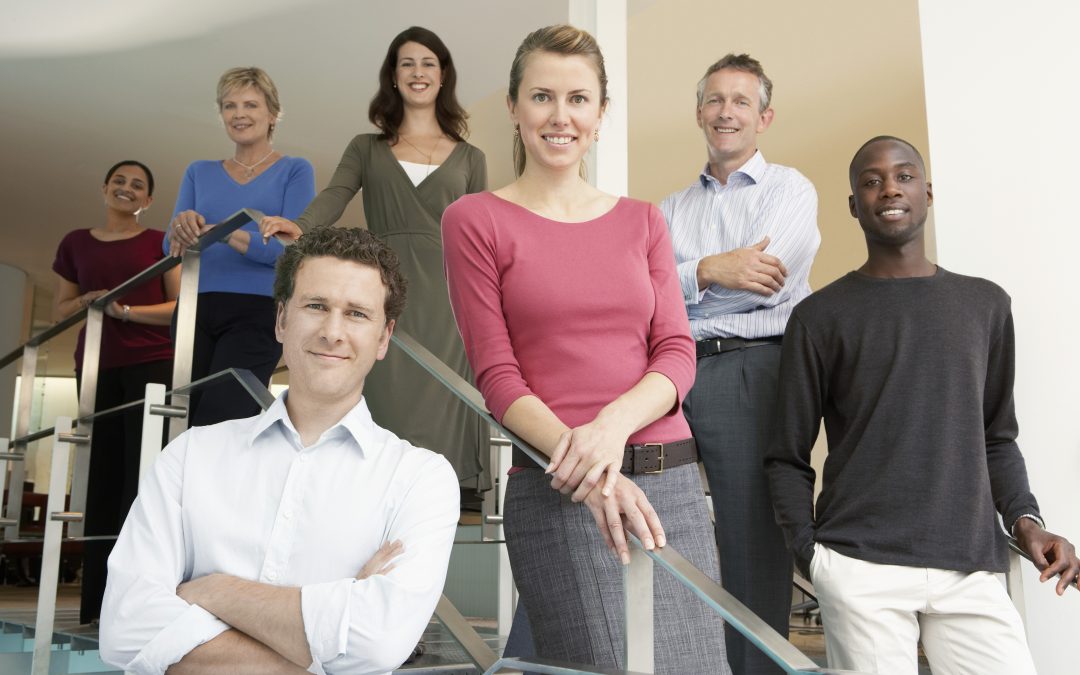 The city of Bastrop may soon become a leader in small town revitalization in the state of Texas, as the city recently became a top-five finalist in a nationwide search for the next town to be featured in the third season of “Small Business Revolution.”

With Bastrop being the only town in Texas to make the list, it has a chance to receive $500,000 to be used towards revitalization. Voting is currently open to the public via the show’s official website until 8:00 PM on February 20.

“Small Business Revolution” was created in order to assist both small businesses and small towns alike to essentially reignite their spark and get people to come back.

After thousands of nominations from across the country, the show’s creators, Deluxe Corporation, narrowed their list down to the top ten back in December, and from there, determined the top five, which includes Bastrop. Even better is the fact that everyone across the entire United States is eligible to submit votes, with the winner being determined by the most votes submitted for them.

If you’re looking for your next personal or commercial metal building in the Austin/Bastrop area, contact us today!