How an Earthquake-Proof City Would Look 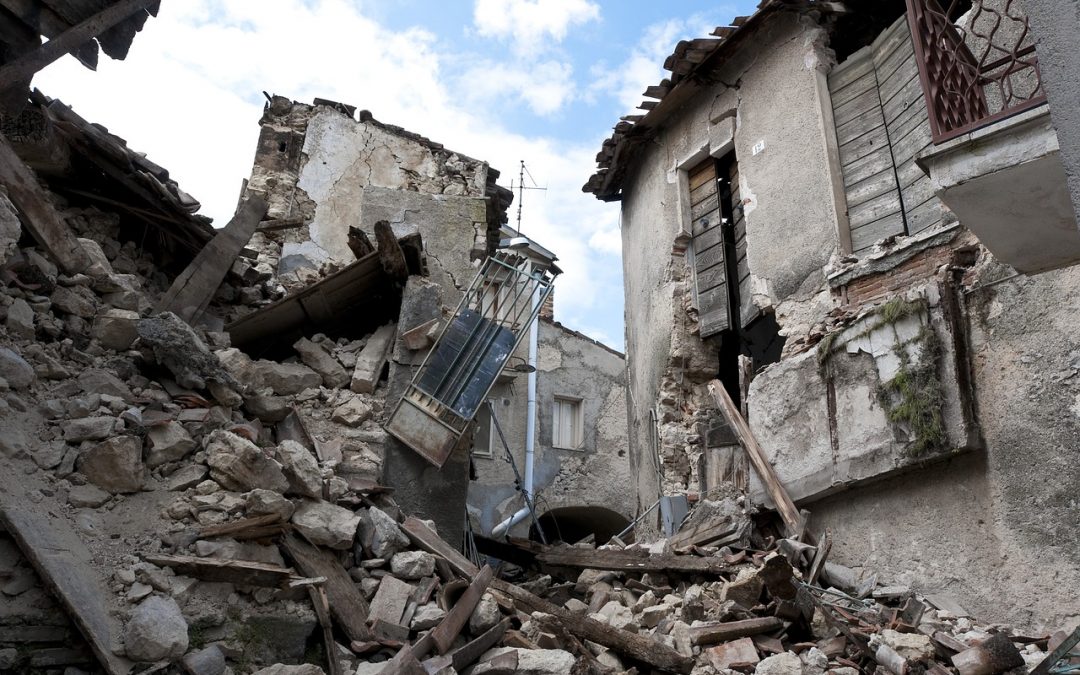 Earthquakes are a natural disaster that can affect any land mass around the world at any time; however, there are certain areas that are more prone than others to earthquakes, such as Alaska, New Zealand, the majority of Asia, southeastern Europe, and the western coast of North America and Mexico.

It’s no secret that earthquakes can create all sorts of horrifying damage, as well as major casualties, in a short amount of time. For instance, the 2010 earthquake in Haiti killed approximately 230,000 people, injured 300,000 more, and caused 1.5 million people to end up homeless. The disaster also caused approximately $8 billion in damages.

According to a report released by the Centre for Research on the Epidemiology of Disease, these numbers could end up getting progressively worse as people continue to move into urban areas within zones that are considered to be highly seismic in nature. As a result, this helps to contribute to both the size and number of slums and squats that can become extremely vulnerable if an earthquake were to occur.

What causes the most casualties is buildings that collapse as a result of damage that they suffer instead of the actual earthquake. This means that more preventative measures can actually be taken. The Sendai Framework for Disaster Risk Reduction 2015-2030, which was adopted by the United Nations General Assembly back in 2015, is designed to help lower economic and human costs of natural disasters, as well as improve overall international cooperation regarding them.

The big question, however, is where does all of the work begin? Naturally, it should begin with every city that is the most prone to having an earthquake – and it has. Just last year in New Zealand, close to 31,300 earthquakes were felt in that country.

According to experts, one of the best ways to strengthen a building for an earthquake is to “retain the existing structure to take vertical gravity loads, and add structure or reinforce existing structure to take the lateral — sideways —loads from earthquakes.” One popular method is to add a steel structure to a building. One of the biggest advantages of this is that no walls will have to be removed in order to assess any damage. Even better is the fact that these types of frames can be implemented into the original design of a building.

Other useful factors can include housing prototypes that “allow a cheaper and faster construction with a smaller carbon footprint,” as well as composite building materials such as bamboo.