Should My Home Be Demolished/Rebuilt Or Renovated? 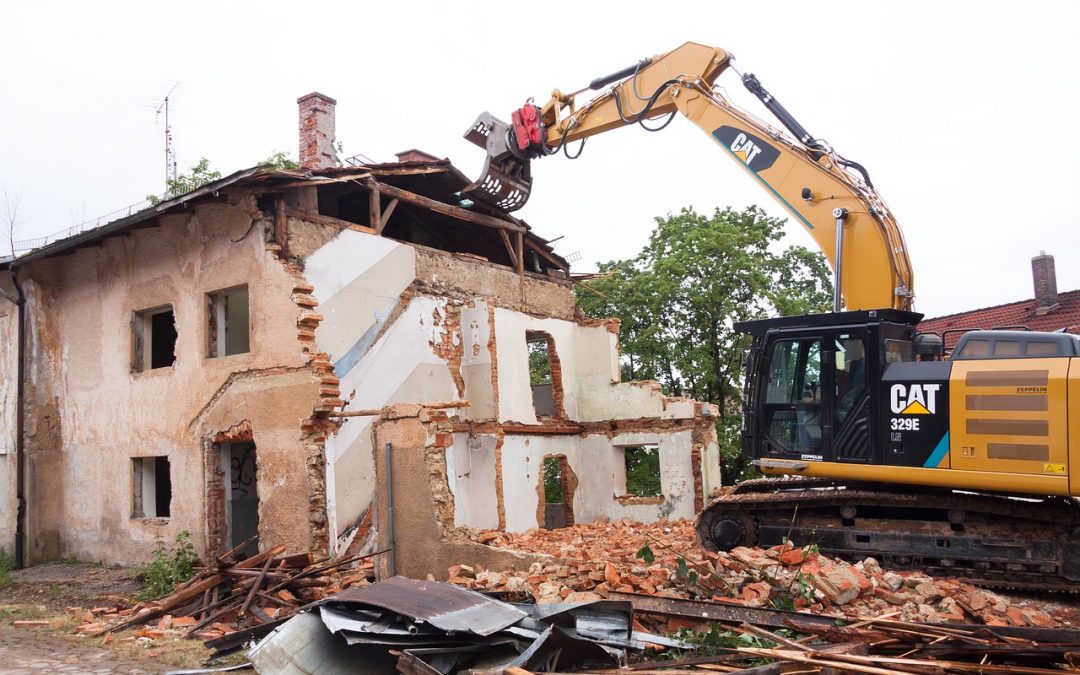 Deciding whether or not to demolish or renovate a home is something that has always been debated by many homeowners, mainly because the subject of cost is the main factor that always seems to come up no matter what – and it typically turns out to be quite large as well. There are also other equally important factors that can affect this kind of decision, and regardless, the final decision is one that never seems to be easy to make.

These factors include the following:

How Much Does Demolition and Rebuilding Cost?

Despite what you may have heard or been told, it doesn’t cost much at all to demolish a home. In fact, the average cost is just under $9,000; however, the final cost will depend on factors such as the following:

Completely demolishing a house requires a great deal of planning, as well as all of the proper permits and preparing the demolition site itself. The real issue involving cost going up comes with rebuilding. Factors that can influence this include the following:

For example, a home measuring 2,000 square feet and containing even the most basic features can cost upwards of $70,000 or more to construct, sometimes more.

How Much Does A Home Remodel Cost?

Remodeling your home is often a more viable alternative to demolishing it and constructing a new one; however, while this is generally the more affordable option to go with, this is never always the case with some homeowners.

In terms of cost, this will depend on factors such as the following:

Furthermore, the total cost of a renovation will often increase as the project itself continues, especially as new issues tend to be discovered. For example, tearing away drywall could lead to the discovery of problems such as the following:

An inspection is always a good option to go with prior to beginning any renovation project, as this will end up saving you a great deal of money in the long run since you will generally have a better idea of what you will be dealing with.