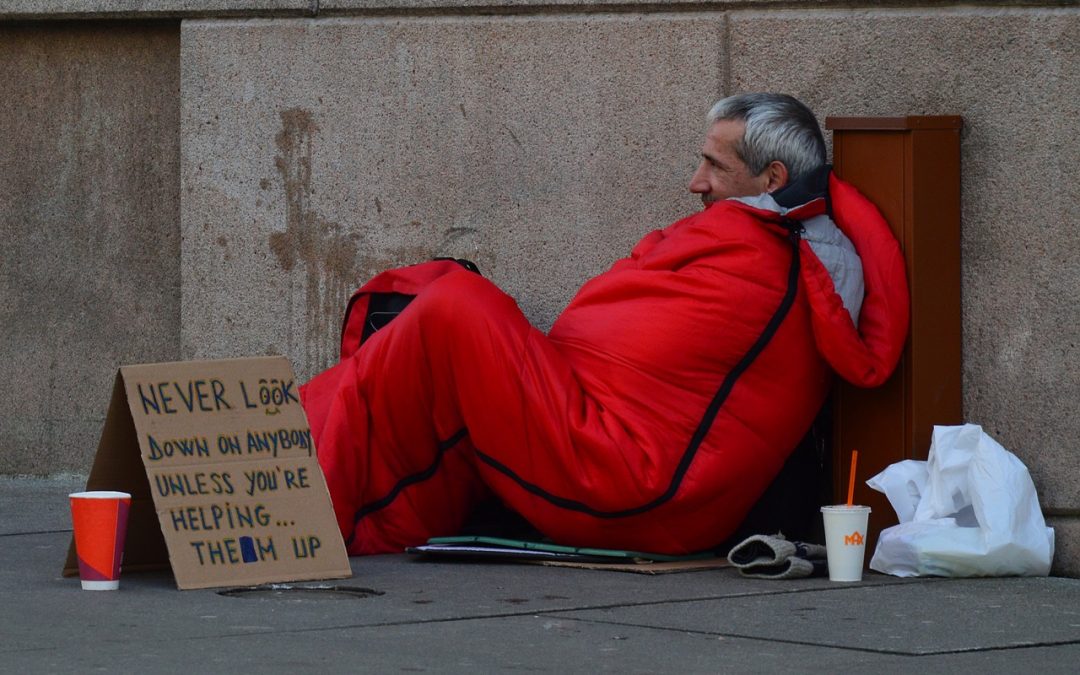 A Bastrop area pastor who runs a soup kitchen has announced that he is in search of sponsors for short-term mini-shelters that will house families who are homeless, all of which would be placed on the same property as the soup kitchen.

Roland Nava of the In the Streets – Hands Up High Ministry, as well as the Open Door Soup Kitchen, says that he has already successfully converted a total of three large-sized sheds into shelters that are fully furnished with electricity. The mini-shelters also contain space for a family of five or more people. Next week, two of them will open to families who are in need, and Nava has announced his hopes to add approximately seven more.

Nava says he wants families to be encouraged that things will get better for them, as well as feeling a sense of family itself. He also says that he’s personally seen two families that split up and the parents getting a divorce simply because they found themselves homeless.

Currently, a shower house and three mini-shelters all sit on the property, and the buildings are sponsored by one church and several local businesses. Nava is currently in search of sponsors for the next seven mini-shelters that he wants to include on the property as well. He states that groups can purchase a shed for approximately $3,500 or pay $6,000 to have the shed completely outfitted.