Rebuilding Your Home From Scratch 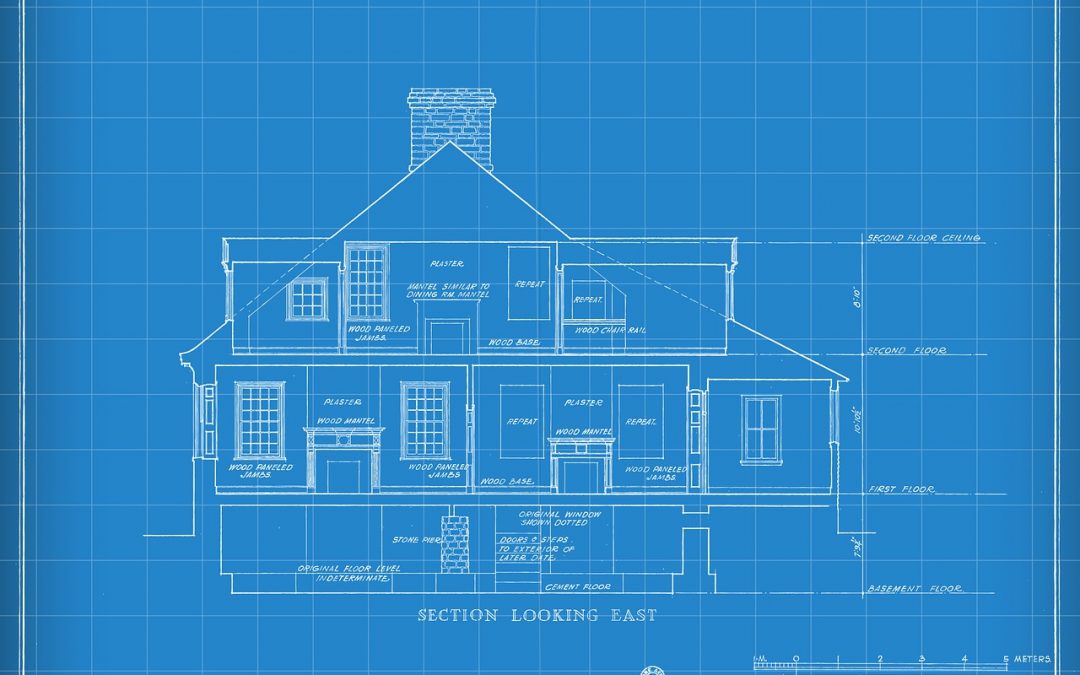 Oftentimes, there are instances when some homes really aren’t worth the the ground on which they currently occupy. Regardless of what may have caused this type of a situation, a family may have simply outgrown the home that they once considered to be happy or charming in one way or another.

This then leads to them considering one of two different options:

There is also a third option, which is sometimes even better, and that’s simply demolishing the existing down and constructing a new one in its place. This option would essentially enable the family to remain in a location that they love, but also live in a home that meets all of their needs and wants.

Moving is never really a popular option, especially when a family develops such strong ties to the community in which they live. Furthermore, it can be next to impossible to find a home within the same school district, which wouldn’t be good for families that have children, as well as offering a shorter trip to work or shorter walking distances to the park or the downtown area.

Many people view remodeling as a strong option; however, it also has it’s share of limitations. While it allows you to stay in the same location, there are also disadvantages such as timelines for construction, as well as overall price. Furthermore, there is also the possibility that some remodeling projects may end up taking longer to complete than originally planned, which can cause homeowners to be displaced for a considerable amount of time.

To many people, demolishing a home is considered to be a form of last resort option, as this is generally done when officials in a city have deemed a property too dangerous to occupy. However, demolishing a home and replacing it with something more modular, such as a metal home or barndominium (which many people feel are perhaps the best types of homes to live in), not only saves both money and time, but also allows a homeowner to begin with a completely clean slate.

Tearing a home down also isn’t just for those who have simply outgrown a home in which they currently live in. In fact, rather than simply doing something with a property that they just don’t enjoy, homeowners typically decide to just demolish them and replace them with something more custom-designed, as a newer home will often suit them more. On top of that, it will also help to significantly raise the value of the property itself.